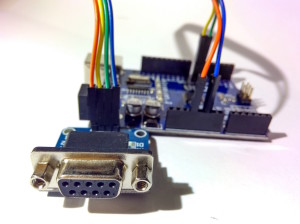 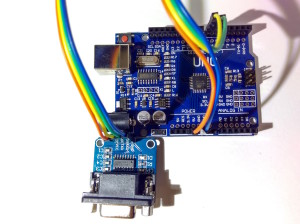 Well, this is still under development as i found that even example is weird, because it refuses to read properly whatever RS232 except for bytes sent by the sketch for me.. https://www.arduino.cc/en/Tutorial/ArduinoSoftwareRS232

..managed to correct it, but its weird somehow.. 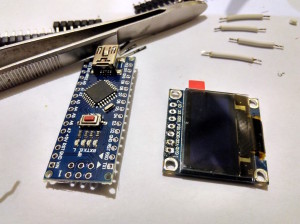 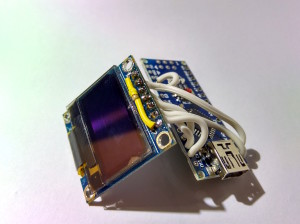 ..just a quick project to test&debug my new menu better..😎 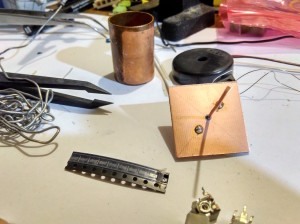 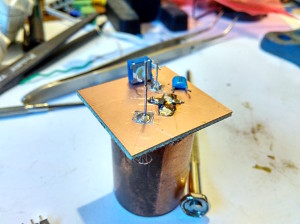 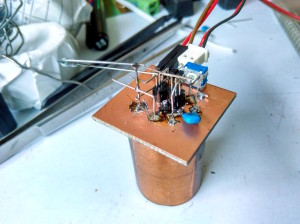 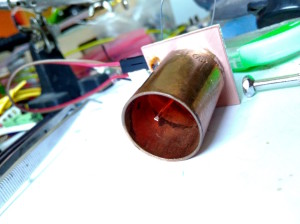 I’m interested in unusual things, so.. I MUST HAVE THIS!!! 😎

Found tons of articles, noob videos and so on, so i picked one i like for testing..
Minor side note on sensitivity: IF THIS DETECTS SOMETHING(>10cm), RUN FOR YOUR LIFE! 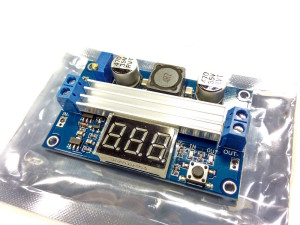 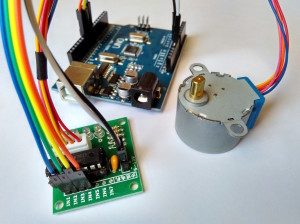 ..as i sometimes do run out of memory on my arduino projects i did search for some other options than reducing amounts of data used..

For example in my recent project with display a display buffer does eat 1024 bytes of 2048 bytes total so there is not much SRAM to work with for the rest of the sketch.. 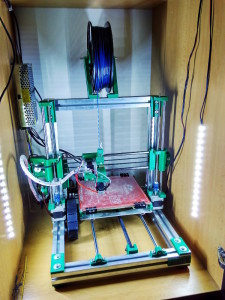 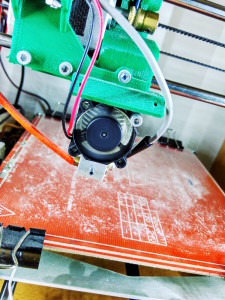 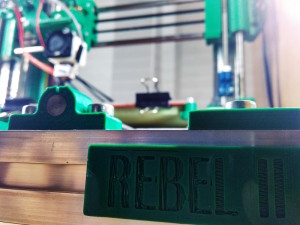 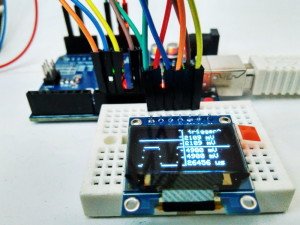 ..i wanted small portable oscilloscope for many years..
..found some parts, made some code.. and.. voila 😀 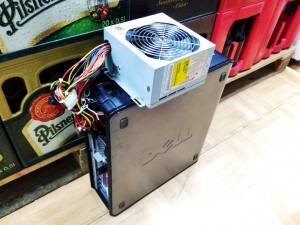 Friend who has a shop called me that his computer used as cash register has a black screen.. a PSU in oldish office computer have failed and been replaced by proper unit 😀
Worse thing is that i’m not able to fix the original one..

I was quite sure that this wont work, but we have been forced to try.. Not that much.. 😛
Normally the LAN is got over FTP and UTP cables, aka the twisted ones.. Yeah, the twisted wires.. Or even twisted pairs of twisted wires.. Cat6e has 6 twists per inch..
But using old 12 x 1.5mm² AC mains cable with no twists which is 20 to 30 meters long, is under ground and dated to late 70’s or 80’s must fail..or..? 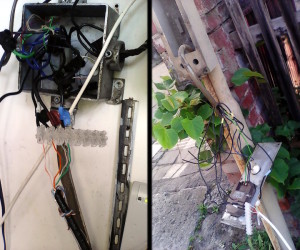 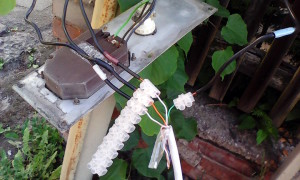 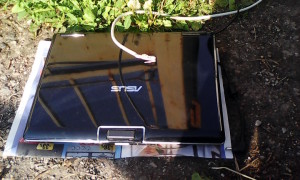 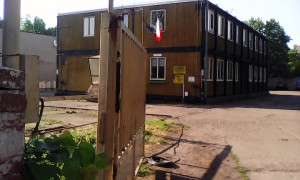 why this could work?
1st: i used only 10Mb/s mode
2nd: we were totally lucky