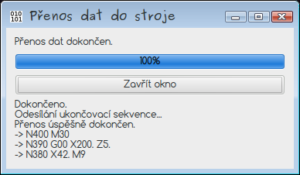 ..Windows may look quite good in chart, but gears were choppy and had huge tearing.. Linux based systems performed smooth with no vsync.. Nouveau driver has kinda slow 3D yet..

Some time ago i did notice Cinnamon went down with its performance on my main machine.. My fav DE became slow and lazy, also Firefox felt choppy even on text pages..

So i did test Firefox’s performance in Linux MINT 17.2 Cinnamon i am using as i dont like how it works on quad core against few other distros and Windows 7 64bit as well..

I like to make OS pretty in every installation, so after moving my Vaio netbook to MANJARO i copied and selected my fav cursor theme – win8.

BUT..after reboot i was quite dissapointed as i thought that Arch is rock solid base and almost bug free..LOL.. The default cursor theme appeared again either after reboot and logout, but when i moved mouse over Firefox, my selected theme appeared.. ROFL? 😀

HOW IT BEGAN..
Some time ago neighbor brought me to look on his granddaughter’s „broken“ ACER Extensa 5630Z notebook. When i saw BIOS and booting i told him its not broken, only Windows is.. So i took it to fix the Win Vista on that machine. The problem was black screen after system boot, with the mouse cursor in the center of screen. Thats all it did, only thing working and able to set a window is 5x shift, giving a typo helper we sure wont ever need, no ctrl+alt+del, no nothing. I tried to fix it with many ways i found on the net, nothing. Internal logs are clear except for some irrelevant things, explorer and so on was set fine in registry, i was desperate on that.. The point is i had to fix it in place because nor neighbor, nor i have Vista install DVD and both of us wont ever download it.. The System Restore doesnt work as i expected, ending with errors. There is no way to make the Windows work except for reinstall..yeah 🙂
so.. 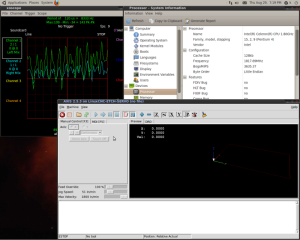